Throughout this present age’s multitudes of technological advancements, particularly within the ICT field, the ability to edit, to alter has proven itself a key capability of any technological invention worth its salt.
To possess the ability to manipulate any given media at will is to have complete control over that medium, and as such it wouldn’t be too much of a stretch to present editing as one of technology’s most profound inventions.
That understood, one would immediately postulate a most important question; what qualities would you say constitutes the qualities and attributes of a truly impressive and superior editing software? Well it’s possible you would put forward qualities such as the following: 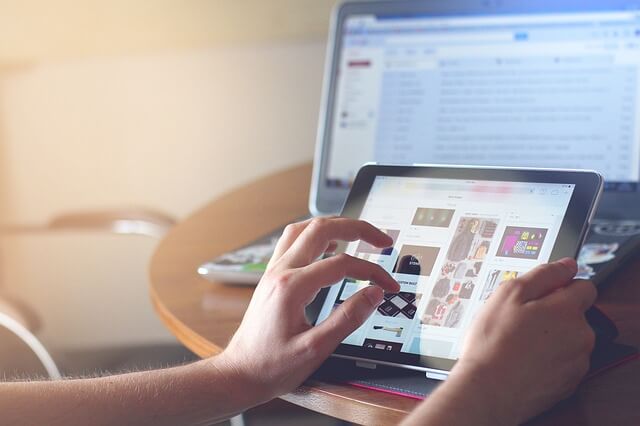 Does that sound like something that would illicit pleasure from you, which would qualify as truly great editing software; well then all the above attributes and more would be what you would expect from any decent aimersoft video editor review.

Aimersoft video editor has stood the test of time, providing support for a wide range of formats within video, audio and imagery, designed to provide enhanced editing mechanism through which one can more efficiently edit any movies, videos, photos, music, from a wide variety of sources, including homemade.

And in gifting one the ability to execute editing activities against any downloaded material, Aimersoft video editor goes a step further, enabling one to save and store their work within one of several formats, depending on their particular requirements.

With more recent versions improving the program’s efficiency, specifically with regards to output quality and track switching capabilities, it is of little wonder that customer reviews are so positive.

About Author
Rohit is Tech blogger. He contributes to the Blogging, Gadgets, Social Media and Tech News section on TechZum.

3 Things You Need to Know About Saving Your Files